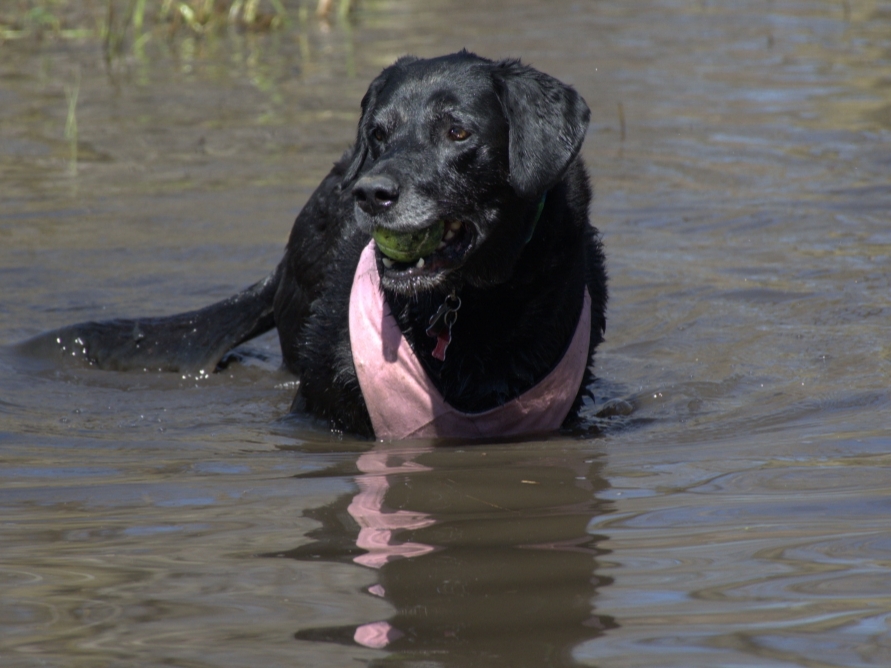 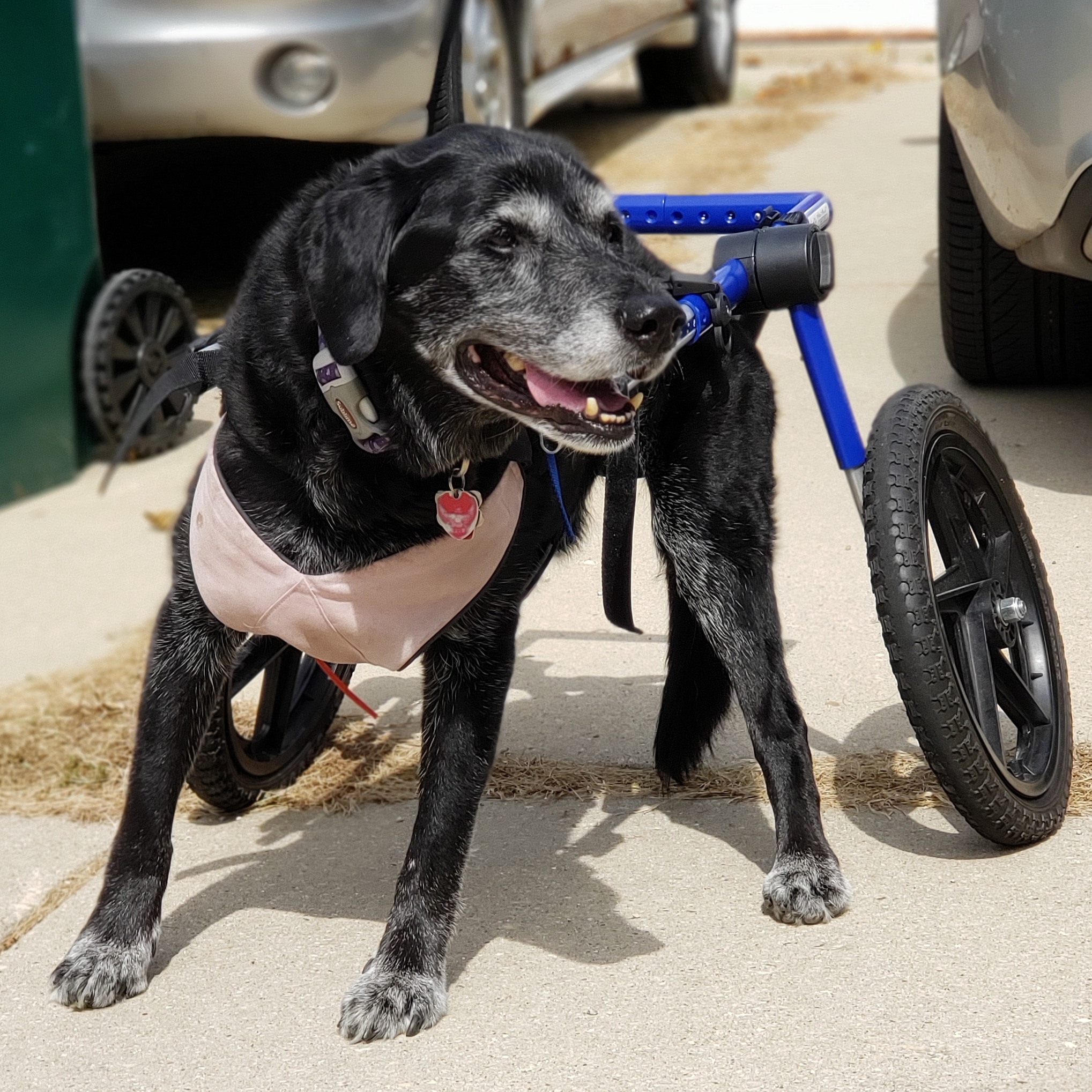 Today we said goodbye to our sweet Bessie. She was our ultimate fighter. Bessie beat cancer twice but was not able to win the battle a 3rd time. She was only a part of our lives for a very short 4 years 3 months but she lived 14 years 7 months. We love you Bessie!

We took Bessie in to get confirmation of dizzy dog syndrome.

They did blood tests on her. They said her white blood cells were low. They had us recheck her blood 4 days later. We were told her white blood cells were even lower. We then made an appointment with her oncologist for further testing. She was due for a chest xray in April anyway. We decided on a CT scan instead of the xray. We also had a bone marrow sample taken as long as she was sedated. We just received the test results today and could not be happier. Bessie passed with flying colors. There was no sign of cancer anywhere. Her white blood cells are back to normal. We are not sure what was going on but couldn’t be happier that she is happy and healthy. Bessie is back to climbing the stairs when we are not home. She still thinks she is getting away with something. 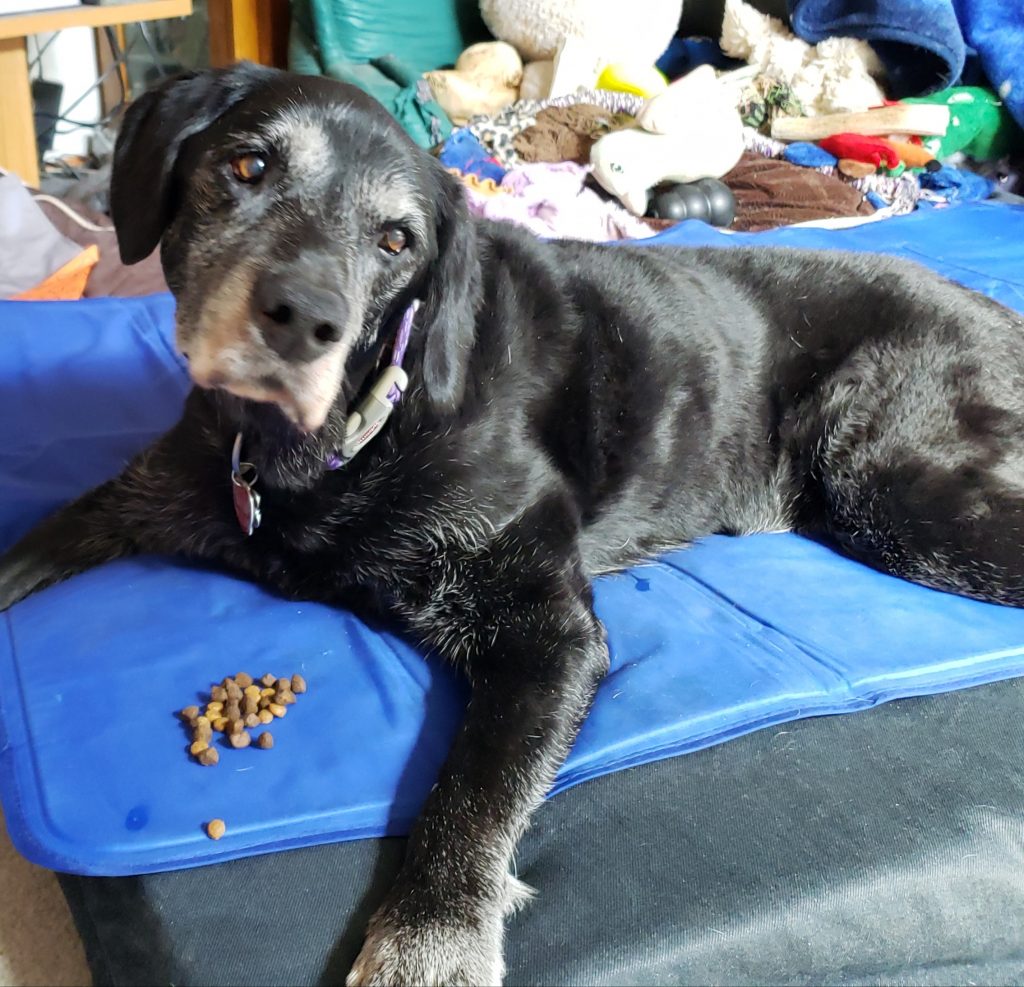 We are facing a new challenge with Bessie this week. She was outside last Wednesday and did a full body shake and flopped on her side. I helped her up and she shook again and the same thing happened. Bessie has been experiencing muscle spasms in her right shoulder so i thought that was the problem. On Thursday we noticed a head tilt and her eyebrows twitching. We have already experienced canine idiopathic vestibular syndrome 3 times with our last senior dog. It is better known as old dizzy dog disease. We are so lucky that Bessie has not experienced any nausea. She is such a tough little girl. We have seen signs of improvement. She is so excited when she is outside that she runs around the yard. She still has a head tilt and a drunk walk but her spirit is strong.

Today marks 3 years since Bessie became a tripaw. Every single day has been an adventure.

Bessie loves the snow. She is not a big fan of the ice though. Our yard right now is solid ice. My husband just spread 120 pounds of sand over the yard so that Bessie can get around safely. We had to take her to the chiropractor after her many falls on the ice (before the sand). She came back from the chiropractor feeling so good. Bessie was running around on the ice. I was cringing. I can never get enough of her sassy behavior.